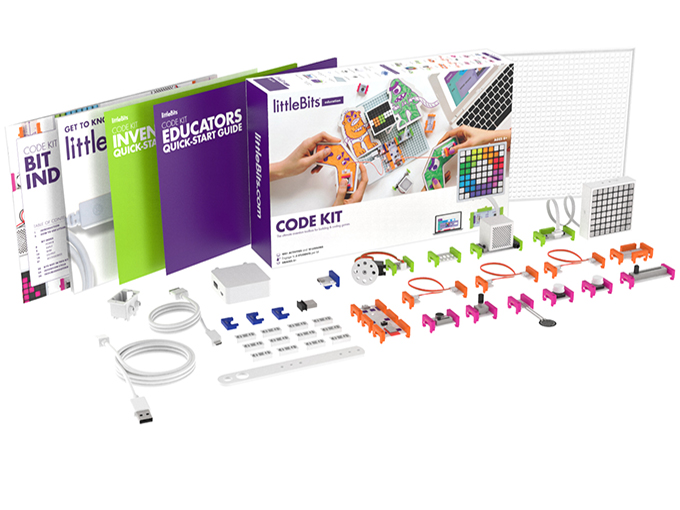 Known for its STEAM-centric electronic building blocks, New York-based tech startup littleBits is hatching some big plans when it comes to coding.

The company has launched a new kit designed to teach the foundations of coding and engineering through blocks and gaming activities. It will also coincide with a littleBits Code Kit app that features drag-and-drop block programming based on Google’s Blockly.

Also included in the kits are more than 100 activities and lessons for kids in grades three to eight, as well as start guides for both students and teachers.

littleBits, which joined Disney’s 2016 Accelerator Program after raising US$60 million in funding, is currently accepting advanced purchase orders for the kit, which will be released in June. The Code Kit will be available at select educational retailers for US$299.95, and will also be sold online at Amazon and through littleBits’ website.

The new kit is timed with coding’s rise in prominence among kids, parents and educators. In December, Disney launched the free online tutorial Moana: Wayfinding with Code in collaboration with Code.org as part of the fourth-annual global Hour of Code initiative, which is designed to familiarize kids as young as five with coding basics.

Similarly, previous products in the littleBits education portfolio— like the littleBits STEAM Student Set toolbox—are designed to help integrate engineering-based learning into the classroom, where companies like codeSpark are rapidly making waves, too.