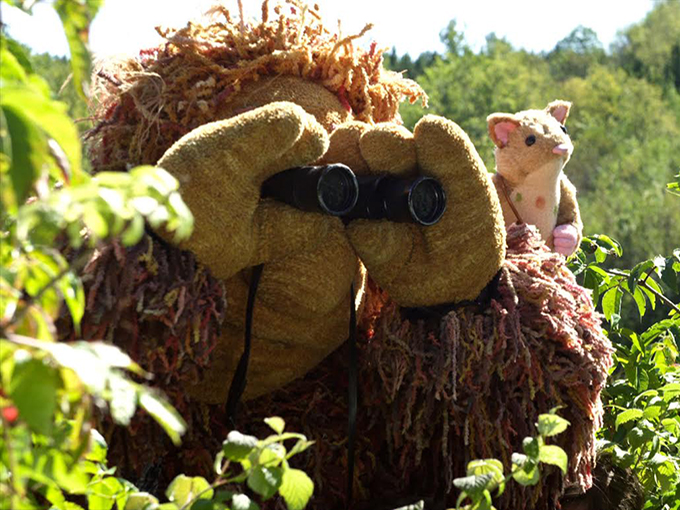 Belfast-based Sixteen South will begin filming the show this summer, ahead of its premiere in Ireland (RTE) and Australia (ABC KIDS).

The 26 x 11-minute series is aimed at kids ages four to seven, and features puppets in an outdoor setting. In fact, it will be shot on location in the woods across Ireland.

Recently, Sixteen South’s TV adaptation of Alex T. Smith’s picture book series Claude was snapped up by Disney Junior for Europe, the Middle East, Africa and Australia/New Zealand. The series is expected to premiere this year.

Other major kids projects for the studio include Pajanimals and Lily’s Driftwood Bay.