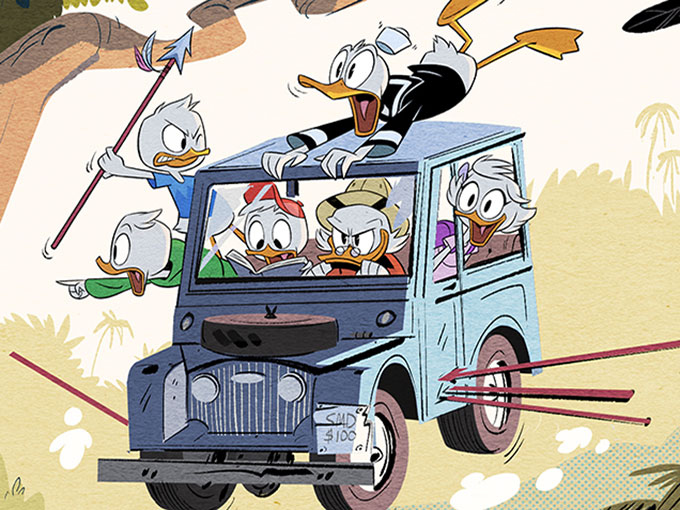 The order for season two comes ahead of the show's premiere this summer.

Disney XD has ordered a second season of its new animated series DuckTales.

The order comes ahead of the show’s premiere this summer.

The family comedy-adventure follows Scrooge McDuck and his grandnephews Huey, Dewey and Louie as they go on adventures around the world. DuckTales is based on the original 1987 series and was greenlit in February 2015. The series is produced by Disney Television Animation and stars David Tennant, Danny Pudi, Ben Schwartz and Bobby Moynihan. Matt Youngberg (Ben10: Omniverse) serves as executive producer.

In December, a video of the cast singing a rendition of the original DuckTales theme song launched, attracting more than eight million views across YouTube and Facebook.