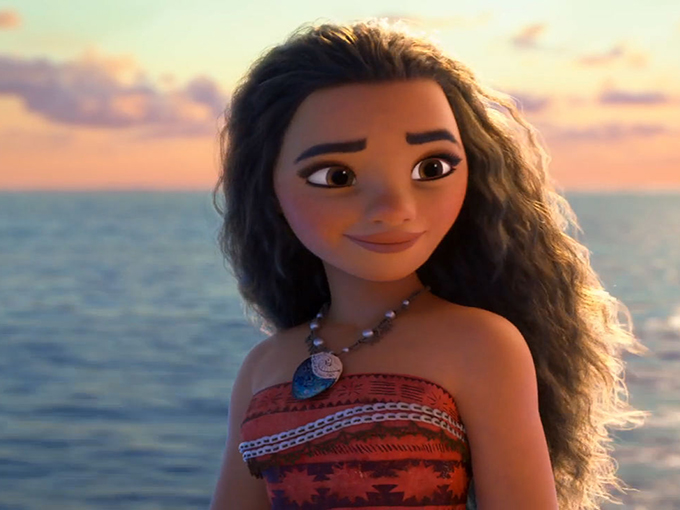 Sweden-based Modern Times Group has secured a long-term deal with The Walt Disney Company Nordic that will give subscribers of its VOD service Viaplay and pay-TV platform Viasat access to first-run Disney theatrical releases and TV series.

Along with early availability of top-tier theatrical Disney releases, Viaplay and Viasat Film customers in the Nordic region will get a number of Disney’s worldwide box-office hits including Rogue One: A Star Wars Story, Captain America: Civil War and Moana (pictured).

Viaplay’s Disney Movies On Demand option will also offer classic titles like Pirates of the Caribbean: The Curse of the Black Pearl, The Lion King, Beauty and the Beast, Cars and Wall-E.

For TV content, the Viasat pay-TV platform in the Nordic and Baltic regions will continue to provide Disney Channel, Disney Junior and Disney XD, and the channels’ popular shows including Liv and Maddie, Ultimate Spider-Man and Doc McStuffins.

In addition, the MTG/Disney agreement will allow select movie and TV content to be downloaded to subscribers on the go through Viaplay’s offline service.