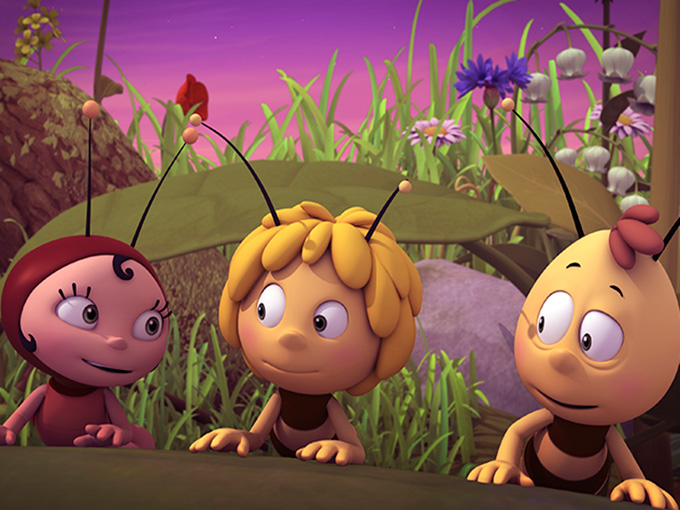 The prodco has sold four of its CGI shows to WeKids Asia in China, in tandem with officially closing its deal to buy Germany's m4e AG.

WeKids acquired rights to Maya the Bee, Vic the Viking, Nils Holgersson and The Wild Adventures of Blinky Bill for television, VOD platforms and home video.

Newly revamped Nils Hogersson is not entirely new to China—the series, originally released in the 1980s, was one of the few global shows available to Chinese viewers at that time.

WeKids’ 3,500-plus episodes of animated kids shows belong to its BuddiesTV package, which is available through multiple new media platforms including online streaming, OTT, iOS and Android. The content is available in both Chinese and English.

The sales come at the same time as Studio 100 officially closes its majority interest acquisition of m4e AG. Announced last month, the deal to acquire a 68% stake in the German kids firm makes the companies one of the largest kids and family entertainment production outlets in Europe.

Following the closing, several member of the Supervisory Board at m4e have resigned, including Oliver Jansen, Cees Wessels and Andreas Kinsky. They will be replaced by three representatives from Studio 100, Hans Bourlon, Koen Peeters and David Lloyd. Hans Ulrich Stoef will continue to serve as CEO of m4e.