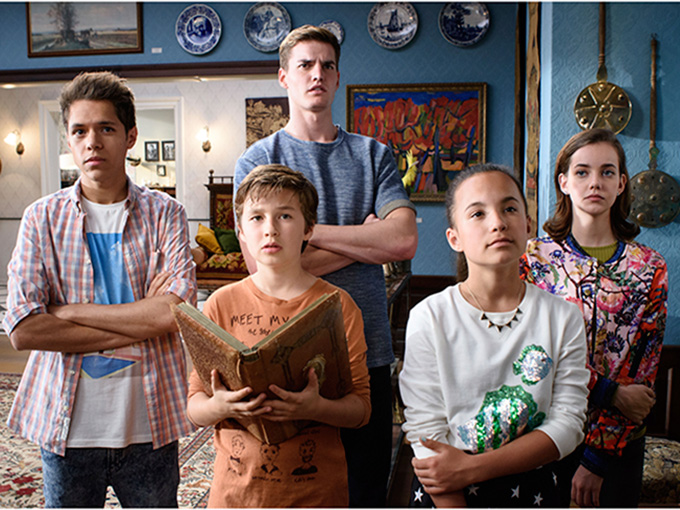 Twenty-episode Hunter Street will premiere on Nickelodeon US next month before rolling out globally later this spring.

Nickelodeon is readying the launch of Hunter Street, a new 20-episode live-action series that will make its US debut on March 13 at 7 p.m.

The show is produced by Blooming Media and co-developed with the Nickelodeon Netherlands series, De Ludwigs. It will air on global Nick channels this spring.

The launch of the series follows a string of live-action successes for Nickelodeon, with Henry Danger and Game Shakers each receiving additional season orders. Those two shows rank first and second among kids ages two to 11 and six to 11 in the US, according to Nielsen.