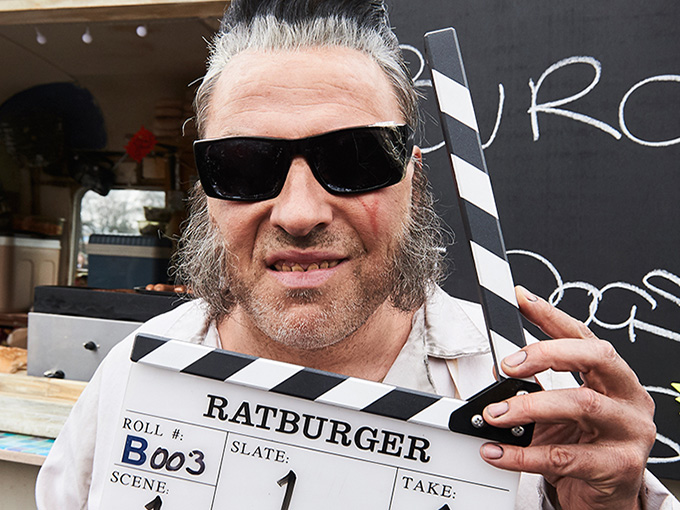 The adaptation of the children's novel from author David Walliams will air on Sky in the UK this Christmas.

The show will bow this Christmas, when it will also extend to the Sky Go platform.

The story follows a young girl named Zoe, who befriends a baby rat she finds in her room. But her stepmother and a shifty burger man (who will be played by the author) want to mince the rodent and sell it in the form of burgers.

Ratburger is produced by Jo Sargent and Joanna Hanley for King Bert Productions, the prodco behind new Disney EMEA vlog-style series So Sammy.