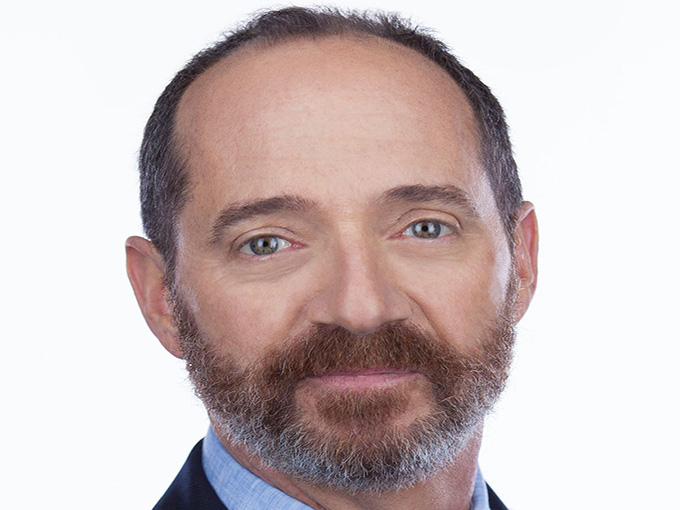 The studio behind Despicable Me has tapped the former Jim Henson Company president as its new COO, while also announcing two additional executive hires.

After serving for more than a decade as president of The Jim Henson Company, Peter Schube has joined NBCUniversal-owned Illumination Entertainment as COO, while former execs from YouTube and DreamWorks have come on board, too.

In his new remit, Schube will work directly with Illumination CEO Chris Meledandri and oversee the company’s core business operations including finance, business development and administration.

He replaces Natalie Fischer, who had served as COO since Illumination’s inception in 2007. Fischer, though, will stay on as a strategic advisor to Meledandri until after the release of Despicable Me 3 this summer.

Also entering the Illumination fold as EVP of digital strategy and innovation is Scott Broock, YouTube’s former global virtual reality evangelist. During his time at YouTube, Broock was tasked with the strategic development and creative oversight of VR content for the launch of YouTube VR.

Rounding out the moves, DreamWorks Animation producer Latifa Ouaou is now an executive producer at Illumination. Her DreamWorks credits include producer on Puss in Boots and co-producer on Monsters vs. Aliens. She also worked on Shrek and How the Grinch Stole Christmas.

The new executives arrive after the global box office success of Illumination’s 2016 feature The Secret Life of Pets, which became the fifth-biggest original hit movie ever when it topped US$858 million last October.

After Despicable Me 3 this year, Illumination’s take on Dr. Seuss’ How The Grinch Stole Christmas starring Benedict Cumberbatch will hit theaters in November 2018.

To date, the company’s films have grossed more than US$4.5 billion at the worldwide box office, with Minions taking the biggest haul at US$1.2 billion.

The executive reorg also follows Comcast’s Q4 sales gains, which were buoyed by its US$3.8 billion acquisition of DreamWorks in April.