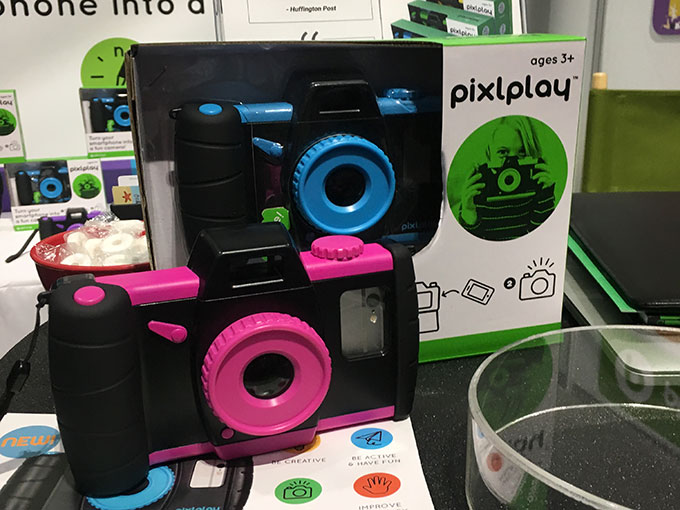 The genius of play is in the child, not the toy

The placement of playthings at this year's New York Toy Fair got Dubit strategist David Kleeman thinking about the nature of child development and expression.

“Technology isn’t a wow anymore. Play, and things that allow kids to express themselves, is a wow.” – Toy expert Chris Byrne

Over the past several years that I’ve attended New York Toy Fair, I’ve noticed an evolution. Just three years ago, the tech toys section at the far end of the Javits Convention Center was several aisles wide, featuring a diverse mix of robots, DIY kits, kids tablets and mobile apps, responsive dolls, and much more.

Each year since, however, the tech aisle has shrunk. To be sure, interactive toys aren’t disappearing—companies are simply moving their stands to be alongside other playthings that have similar play patterns.

After all, few retailers likely come to Toy Fair saying, “I need more tech toys.” Instead, they’re looking for innovative, attractive products that facilitate what children have always loved to do.

If I ran an arts and crafts store, perhaps I’d be drawn in by a tablet-fed projector that helps kids trace any picture—that’s tech-fueled, but the child’s engagement is based on drawing with pencil and paper, and that’s how I’d market it. Similarly, a family board game that uses a smartphone to keep score competes for shelf space with other board games, not Angry Birds.

I long ago rejected the term “screen time,” because it’s meaningless in a world where screens are entertainment, learning, discovery, communication, play, creation and more. I doubt that families ask toy store owners, “What do you have that will provide more time with circuits and wire and screens?” They want to know how a toy will benefit their unique child. Will he or she enjoy it? Will it satisfy curiosity? What does it teach?

That said, nowadays parents may well ask for something that teaches coding, but that’s really a stand-in term for logical thinking. And there are many toys and games that do that using varying levels of technology.

Very young children can rearrange the Fisher-Price Code-a-pillar segments to get different results. Wonder Workshop‘s Dash and Dot enables more complex programming for older kids via connected tablet apps. SAM Labs offers versatile kits that you can build, hack, play with and then rebuild. But, no-batteries-required board games like Think Fun’s Robot Turtles also boost coder thinking, and while they wouldn’t market it as coding, Lego bricks are the sine qua non for open play that involves planning, constructing, evaluating results and adapting—the essence of programming.

Kids don’t think about embedded tech, either—or they shouldn’t have to. Alan Kay said that “Technology is anything that was invented after you were born.” Often, digital elements of play are transparent to the child who has never known a world that isn’t customized, interactive, on-demand and mobile. All they know is whether it’s fun and sticky, and the inner works only become apparent when they get in the way of what the child wants to do (“OK, the doll talks to me. But can I take it in the bath and wash its hair?”)

What I’d like toy and game makers and marketers (and media creators and distributors) to take away from this is that child development doesn’t change, but the context in which children grow and learn does. According to Fred Rogers, we serve children best when we try to find out what their own inner needs are and what their own unique accomplishments are—and then help them capitalize on that. Relocating a stand from the tech toys aisle to arts and crafts may seem like a small step on that road, but it’s an important one. 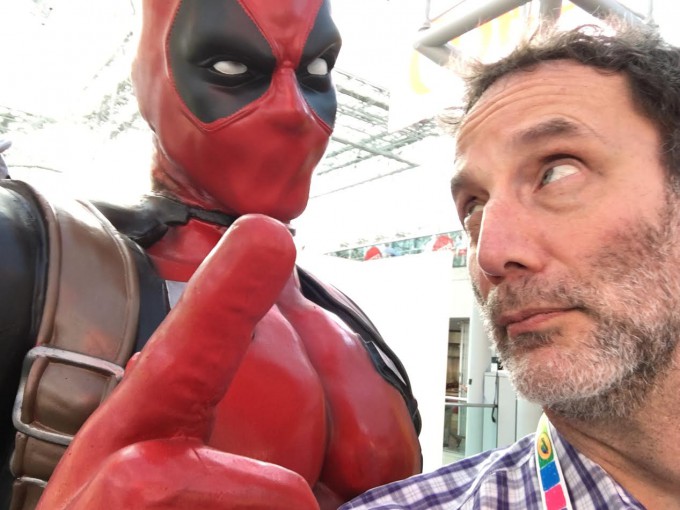