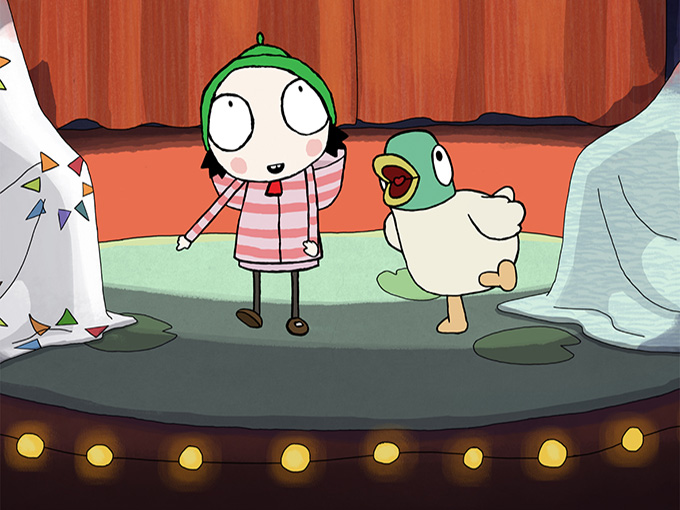 The popular CBeebies show will head out on its first live UK tour beginning in April.

The UK tour will then hit the Royal Hippodrome Theatre in Eastbourne, England on May 29, before concluding at the Middlesborough Theatre on July 9.

Presented by MEI Theatrical in association with Polka Theatre, the production will use puppetry, music and storytelling. It will feature main characters Sarah and Duck, as well as their friends The Ribbon Sisters, The Shallots, John, Flamingo and Umbrella.

Sarah & Duck, produced by Karrot Entertainment, premiered in 2013. It has since won a BAFTA and is often ranked among CBeebies’ top 10 programs. The toon is currently in its third season and available in more than 100 countries worldwide.