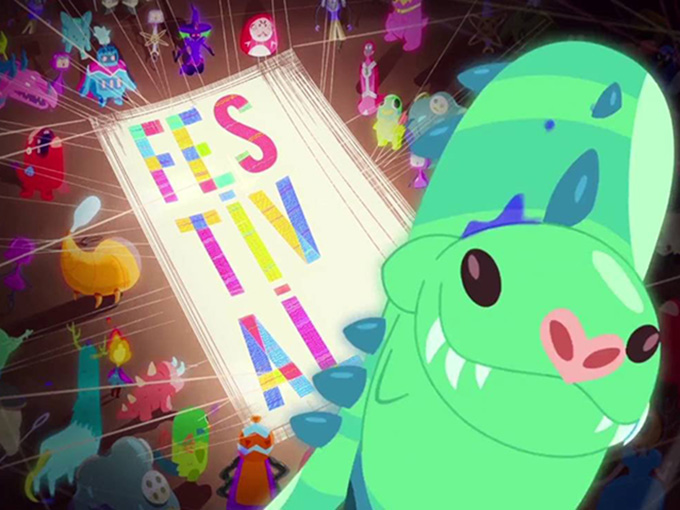 The Mexican association is running its fifth Ideatoon search for animated projects from Latin American creators.

Mexico-based Pixelatl is on the hunt for animated projects by Latin American creators as a part of its fifth-annual Ideatoon initiative.

Any Latin American creator can submit up to four projects. while non-Latinos may apply if they have a partnership with a LatAm studio. Applications are due on April 24.

The 30 best projects will win a trip to Mexico in May to attend a project development boot camp taught by Joan Lofts, a former CBBC exec who also worked on Peppa Pig and Tractor Tom.

Then, the 10 top pitches will head to a summit during the Pixelatl Festival in September. (Held in Cuernavaca, Mexico from September 5 to 9, the festival has been running since 2012 as an annual animation, comic and video game event.)

While at the summit, the finalists will be able to pitch their ideas to potential buyers, investors and broadcasters.

Winners then will be selected across three categories–Best Preschool IP, Best six- to 11 and Best Feature. All of these award winners will receive accreditation for Cartoon Connection Quebec in October, as well as money to cover travel expenses to Canada for the pitching market.

Previous Ideatoon winners have had Mexican studios sign development, product and service agreements with broadcasters and distributors from across the globe. Prior participation has hailed from Disney’s Worldwide Acquisitions, Cartoon Network LatAm, Disney Junior, Channel 5 and Maker Studios.