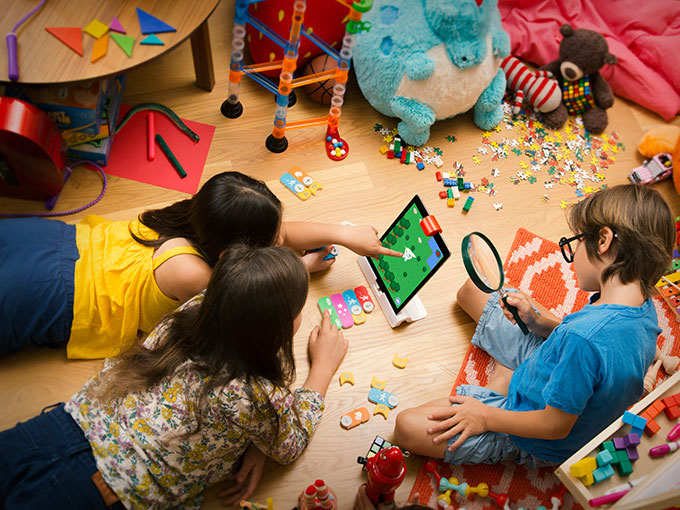 The AR and AI company has added a third new senior exec in Blake Hennon, who joins as VP of distribution.

Augmented reality and artificial intelligence company Osmo is bolstering its executive team with the hire of Blake Hennon as VP of distribution.

Osmo has built seven programs incorporating apps and physical kits to teach coding, digital literacy and physics to kids. The kits cost between US$39 and US$189. All of the apps are aimed at kids four to 12 years old.

Part of Hennon’s new remit is to lead the streamlining packaging and inventory control for Osmo’s retail partners including Best Buy, Target, Amazon and Apple stores. He previously led North American sales for Anki, the company behind Cozmo, a small robot that can play games with kids and connects to an iOS or Android app. The company also created robot toy cars.