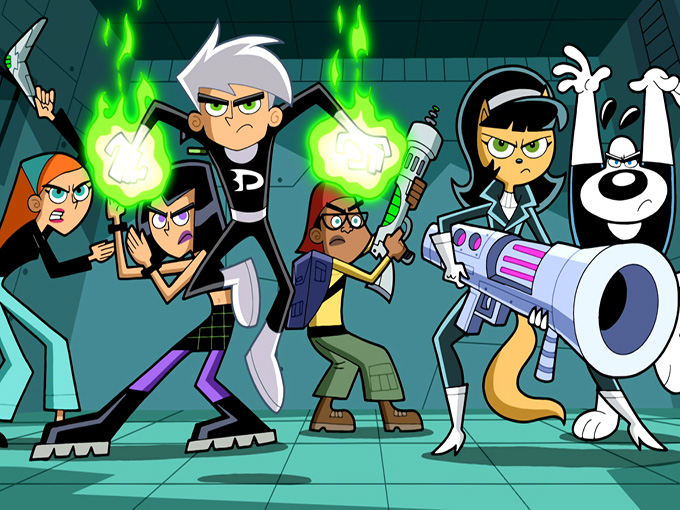 For the first time, characters from four of Butch Hartman's Nickelodeon series will come together in original short The Fairly Odd Phantom.

Nickelodeon has launched The Fairly Odd Phantom, an original digital short that brings together characters from four of creator Butch Hartman’s popular animated shows for the first time.

The short follows a ghost-capturing experiment gone wrong for Danny Phantom and his friends, after Dudley Puppy interferes in their lab and accidentally teleports Wanda, Cosmo, Timmy and Bunsen into their world.

The episode will be available on iTunes, YouTube, SoundCloud and on nickanimationpodcast.com.

Created in celebration of Nick’s 25-year animation history, The Fairly Odd Phantom follows yesterday’s premiere of Bunsen is a Beast. The show follows the high school adventures of a beast and his human best friend.

Hartman is no stranger to short-form digital content for kids, having launched his own mobile platform, Noog Network, in 2015.