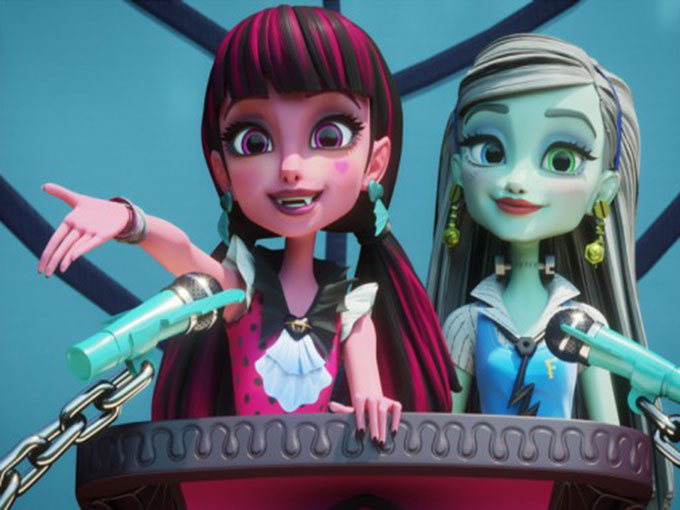 Monster High: The Adventures of The Ghoul Squad will be exclusive to YouTube Kids, marking the first time Mattel has debuted an entire series on the platform.

Mattel Creations is launching a new 10-part Monster High series on YouTube and YouTube Kids, marking the first time the company will bring a full episodic series directly to the Google-owned platforms.

Each 11-minute episode of Monster High: The Adventures of The Ghoul Squad will be released weekly. Meanwhile, Mattel Creations is developing a 44-minute coinciding special for linear broadcasters and SVOD services.

The new episodes follow Draculaura, Frankie, Clawdeen and their friends as they try to protect one another.

The Adventures of The Ghoul Squad will launch later this year in English, French, German, LatAm Spanish, Brazilian Portuguese and Russian on YouTube Kids, which is currently available in 26 countries and has racked up more than 30 billion views to date.