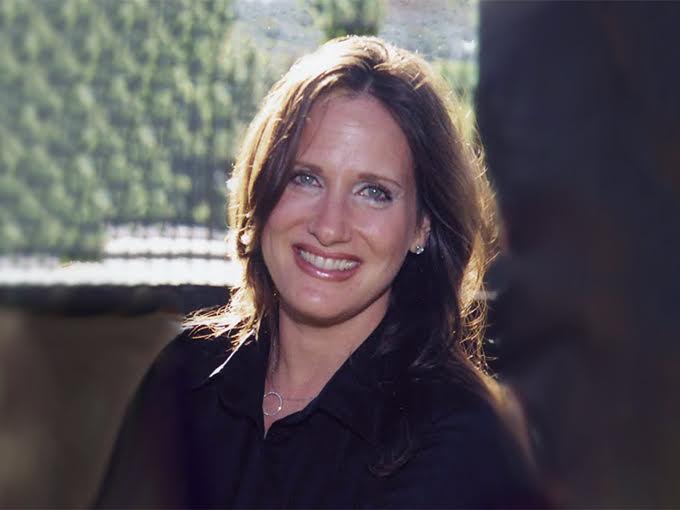 NBCUniversal Brand Development has tapped Michelle Hagen to serve as SVP of consumer products retail development, where she will develop and implement retail plans largely for the Comcast-owned company’s long-term franchises.

Hagen will also be responsible for building sales for the company’s existing entertainment portfolio, which includes Despicable Me, Jurassic World and The Secret Life of Pets.

Hagen was most recently SVP of global partnership marketing for Universal Pictures, responsible for creating global theatrical and DVD partnerships.

She joined Universal more than a decade ago after managing her own marketing agency, The Hagen Company.