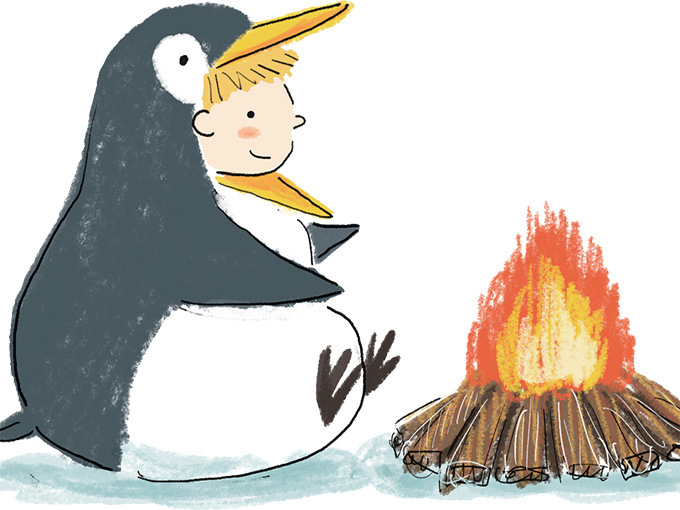 The deal represents TakToon’s first UK co-production, and follows on the heels of the studio’s first French collaboration with Millimages on upcoming toon Big Five.

Adapted from a picture book of the same name by Korean author Jong-Hye Jung, the digital 2D-animated series follows the global adventures of a positive young girl who crosses cultures and environments inspiring others with her infectious charm.

TakToon (The Forks with Spiky Hands) will produce the show’s 2D animation in Korea, while London-based Wandering Eye (Southside Shaolin, Project EVO) has been enlisted for writing, pre-production and possibly some post-production services.

“We’re in discussions with a few UK writers and an animation director. We are also looking to do the music and a bit of the audio post either in the UK or in Ireland, as we have an office in Dublin,” says Wandering Eye MD Mark Strong.

“Because it’s adapted from a non-dialog book, the inspiration around writing the series is really an open slate. We need to define who Linda is, what she does and why she does it. The freedom that we have puts us in a good position, creatively, to add universality to the project.”

Strong, who was introduced to TakToon at MIPCOM last fall, says his company was brought on, in part, because the Korean studio believed Strong Girl, Linda had potential to do well as a TV series in the US and UK markets.

“KOCCA flew me out to one of their global trade events and we hit it off. Korean creativity and design has an incredible identity,” he says.

According to TakToon MD Jee Eun (Sophia) Lee, the series is set to begin production early this year, and plans are in the works to launch six books based on the TV adaptation.

“We are also looking for an international distributor and an anchor broadcaster either in the US or the UK,” Lee says.