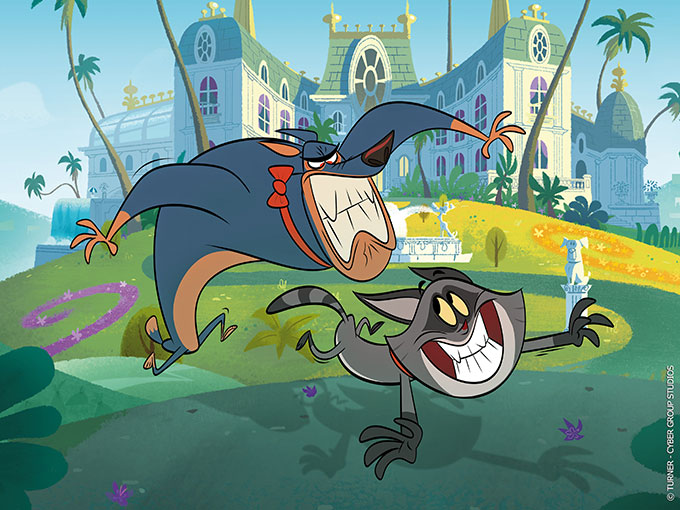 Turner’s Boomerang to get Taffy

With Turner signing on as a co-pro partner, the toon from Cyber Group Studios will air globally on Boomerang in late 2018.

Turner International and Cyber Group Studios have teamed up on Taffy, a new animated series that will air globally on Turner’s Boomerang channel.

A Cyber Group original concept, the 78 x seven-minute series is being produced at the prodco’s France-based studio, and it set for a late 2018 global release.

It follows a hound dog named Bentley, whose billionaire owner thought she was initially adopting a fluffy cat.

The show has a classic animation style in sync with other Boomerang toons including Tom & Jerry and Scooby-Doo.

The release of the Taffy comes not long after Boomerang released its first original series, The Happos Family.