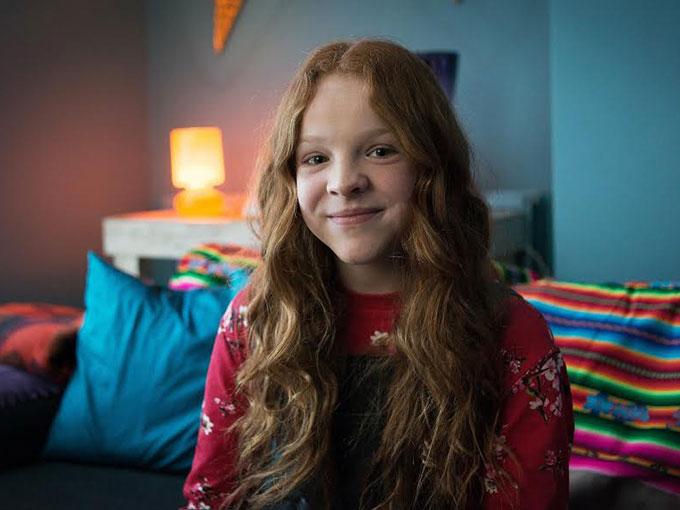 Following in the footstep of popular vlog series Bizaardvark, So Sammy makes its UK premiere next week on the Disney Channel app.

Disney EMEA is readying the launch of So Sammy, the company’s first web series exclusively designed for the Disney Channel app.

Aimed at six- to 12-year-olds, the 10 x two-minute series will bow February 18 in the UK before rolling out to other European markets.

It follows Sammy, played by Harley Bird (Peppa Pig), and is created by comedian Miranda Hart, written by Rob Evans and produced by Jo Sargent from King Bert Productions. The show is filmed in a vlog style, where the main character talks into a camera about her everyday relating to friends, family and a new stepmother.

Following the premiere of the show’s first two eps, the remaining eight will being released each weekend for five weeks. So Sammy will also head to other platforms at a later date.

The Disney Channel app launched in the UK and France last November. It is free with no in-app purchases and includes access to games, videos and small bits of content on demand. The popular series Bizaardvark is also available on the app, with 5.4 million VOD views and 7.2 million engagements garnered to date.