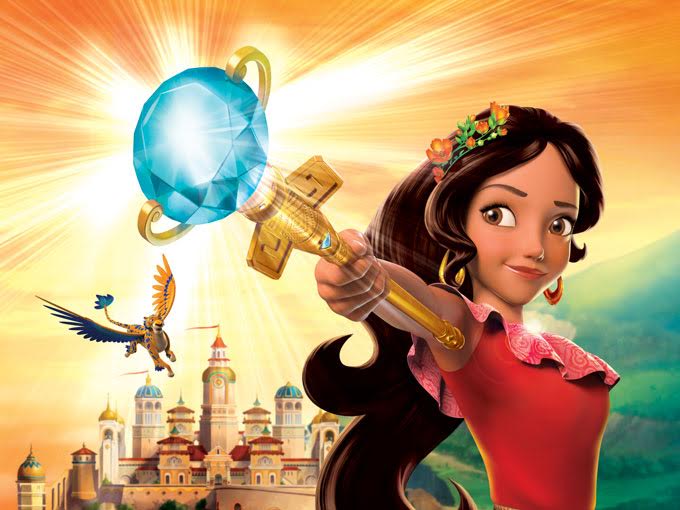 Disney has commissioned a third season of the hit series, and will release new toys from Hasbro and Jakks Pacific based on the brand.

Disney Channel has ordered a third season of its animated series Elena of Avalor, ahead of the show’s second-season premiere later this year.

Elena premiered in July 2016 and has since become the number-one television series for girls ages two to 11 in the US, the UK, Spain and Portugal.

The series is executive-produced by its Emmy-winning creator Craig Gerber (Sofia the First), and the main character is voiced by Aimee Carrero (Young & Hungry).

The third season commission was announced by Nancy Kanter, who recently had her role expanded to EVP of content and creative strategy.

More than one million dolls inspired by the series—and created by Hasbro—have been sold at the Disney Store to date. Upcoming Elena toys include a Palace of Avalor playset from Hasbro, as well as new dolls and role-play items from Jakks Pacific, which will be released at New York Toy Fair later this week.

Elena is already present at Disney Parks and Resorts, and soon the brand will expand to print and eBook titles from Disney Publishing, an original soundtrack from Walt Disney Records and multiple DVD releases from Walt Disney Studios.