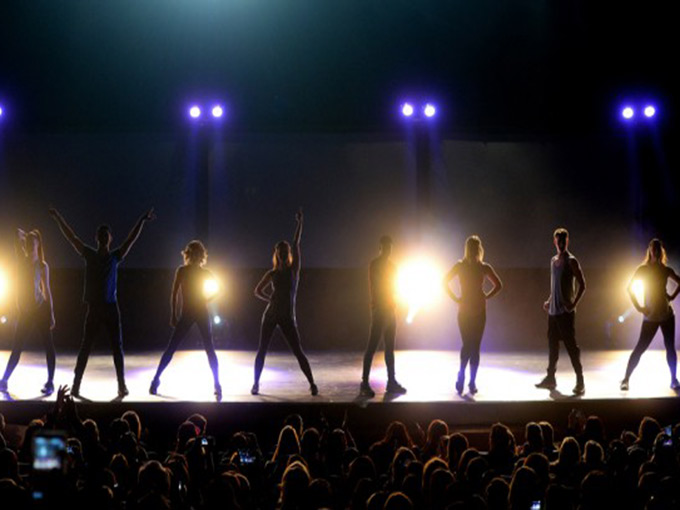 DHX Television saw revenue fall 18% to US$11.8 million, partially due to decline in subscriber revenue and lower-than-expected advertising sales.

Meanwhile, the company’s consumer products-represented segment saw a 35% sales decrease to US$3.5 million. (DHX reported that its strong Q2 2016 results benefited from the holiday season sales of the Despicable Me and Minions brands.)

Proprietary production revenue for the quarter was down 15% to US$13.5 million, and producer and service fee revenues dropped 9% to US$7.9 million.

These double-digit losses were offset, however, by strong growth in distribution and consumer products-owned.

DHX continues to see growth from its multiplatform kids network WildBrain, which it launched in April 2016. WildBrain revenues were US$7.2 million for the quarter, up 78% from Q2 2016.

On a call with investors, the company’s executive chairman Michael Donovan said WildBrain was built to exploit the ad-based VOD market, which he called a “major new growth opportunity” for DHX. In total, the company’s distribution revenues were up 21% over last year.

On the distribution front, the company also announced that it has licensed more than three dozen series to Amazon Prime Video in India. Series heading to the SVOD include Caillou, Inspector Gadget and Kid vs. Kat.

The company’s consumer products-owned business also saw double-digit growth, with revenues up 82% to US$6 million, largely driven by the US$2.9 million in revenue the company took home from the international portion of The Next Step Wild Rhythm tour (pictured).