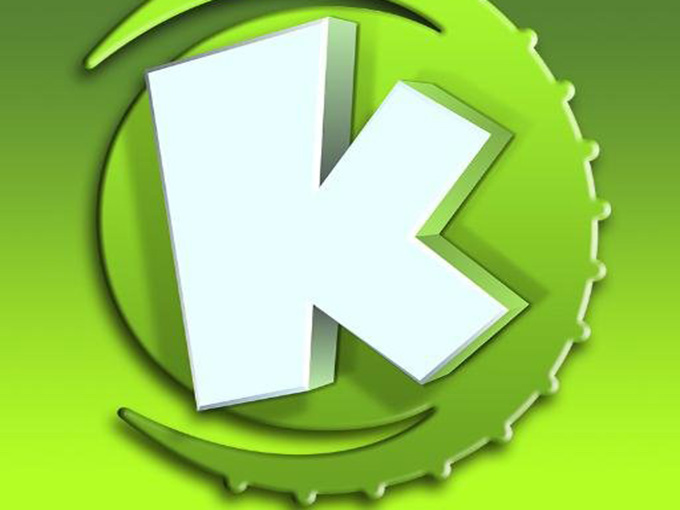 As an extension of the Kabillion VOD network, K-GO will feature traditional and social content in existing and emerging formats, as well as augmented reality, virtual reality, 360-degree video, social video and gaming content.

It will also include content available on Kabillion and offer an integrated rewards system.

Metamedia co-founder and former Disney Interactive exec David Moon will helm the new network, which has yet to announce an official launch date.

The K-GO service follows the launch of Kabillion’s new SVOD app for preschoolers, Kabillion Jr., which hit iOS and Android devices in 2015.

Kabillion is currently available in more than 60 million US homes and is ranked among the top 10 free on-demand networks for kids in the US, with content including SpacePOP, Casper’s Scare School and George Of The Jungle.

Just two weeks ago, Verizon announced it is rebuilding its Gen Z mobile-only streaming service Go90 amid 155 job cuts, but the company also recently claimed that December was the best month for the platform in terms of organic growth. And January’s numbers were even higher. (Go90 currently has more than two million downloads.)

Also telling of the competitive online market for Gen Z is the fact that 78% of under-12s are tuning into SVODs, according to a new survey of kids’ viewing habits in North America and the UK by DHX and Ipsos.

And according to a recent report from The US National Retail Foundation and IBM, 74% of Gen Z-ers spend their free time online.

Other companies recently taking the plunge into the kids SVOD world include app developer MarcoPolo Learning and Mexican broadcaster Televisa.