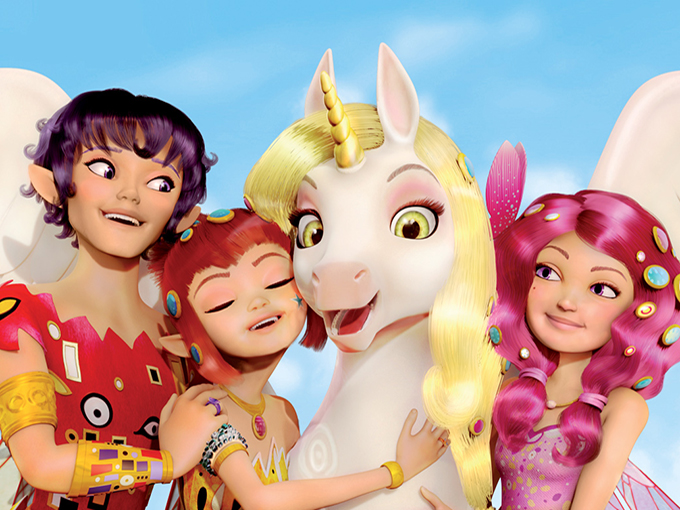 Simba Toys snaps up Mia and me toy license

As toy partner and master manufacturer, Simba is developing dolls and playthings based on the live-action/CGI girls property.

German brand management and media company m4e AG has appointed Simba Toys as toy partner and master manufacturer for its live-action/CGI series Mia and Me.

Simba Toys will develop a new range of dolls and toys based on the girls property. The playthings will launch first in Germany, Austria and Switzerland in 2018 before rolling out globally.

Created by Gerhard Hahn, Mia and me is a production of Hahn & m4e Productions, along with Rainbow and ZDF. The show’s fourth season, as well as a feature film, are currently in development, and previous seasons have aired in a number of territories including the US (Nickelodeon), the UK (Nickelodeon), France (Gulli), Brazil (Gloob) and Australia (Eleven).