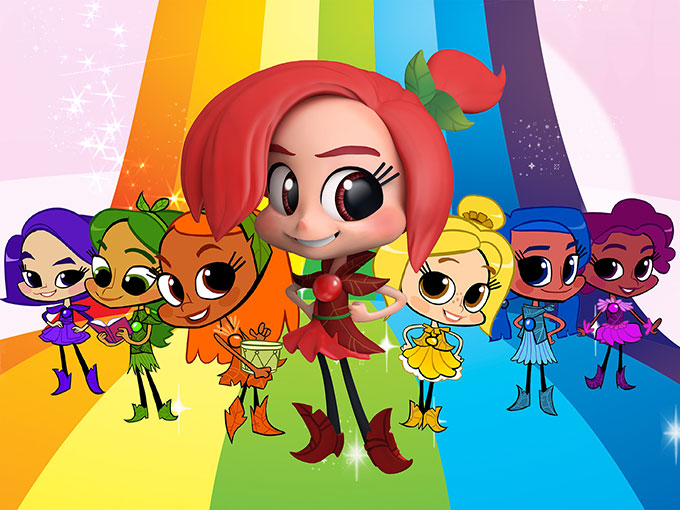 The deal is significant for Mattel, as the company is selective in its licensing of third-party brands. Lately, the toymaker has been focusing on launching products like the WBCP DC Super Hero Girls franchise and developing its new virtual assistant Aristotle, but its sales have felt last year’s loss of the Disney Princess license to Hasbro.

Directed by Rob Minkoff (The Lion King) and written by Shane Morris (Frozen), Rainbow Rangers follows the lives of seven female superheroes called Earth’s First Responders. The show’s first two seasons (104 x 11 minutes) are currently in development. Key broadcasters for the series will be announced in the coming months.