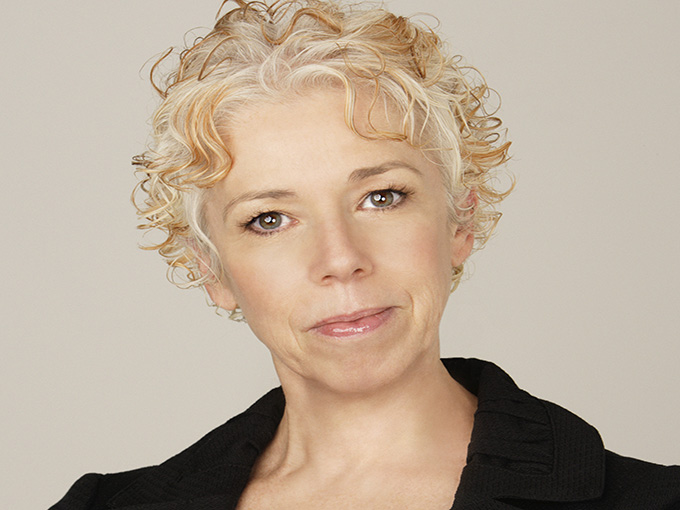 In her expanded role as EVP of content and creative strategy for Disney Channels Worldwide, Kanter will add original live-action content responsibilities to her remit.

Long-time Mouse House exec Nancy Kanter has been promoted to EVP of content and creative strategy for Disney Channels Worldwide.

Continuing to report to Disney president and CCO Gary Marsh, Kanter will retain her current GM position at Disney Junior while adding responsibility for original live-action and animated content strategies for Disney Channel and Disney XD.

In addition, she will guide the development of all creative content for the two to seven demo on Disney Junior, and work with Disney’s live-action and animation development/programming teams to attract, nurture and retain talent. She will also oversee the company’s strategy for acquired content.

Kanter has been GM and EVP of original programming at Disney Junior Worldwide since 2013. She oversaw the launch of Disney Junior in 2011 and 2012, and has since been instrumental in turning television series such as Doc McStuffins and Sofia the First into successful cross-category franchises.

Other shows including The Lion Guard, Elena of Avalor and Miles from Tomorrowland have also become top-rated programs under Kanter’s watch.

Prior to joining Disney in 2001, Kanter was president of children’s online entertainment site Bluecow.com and served as an executive producer for Sesame Workshop. She also previously produced ABC Afterschool Specials, was an Emmy Award-winning film editor and an acclaimed documentarian for public television.