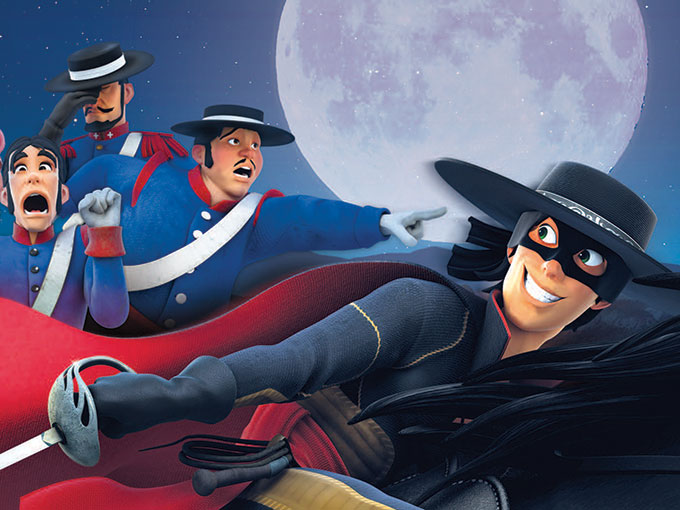 Groupe PVP has picked up global interactive rights to Zorro the Chronicles from Cyber Group Studios and Zorro Productions.

Groupe PVP picked up global interactive licensing rights from Paris-based Cyber Group Studios and Zorro Productions. The company says it will now seek out international partners to churn out games for as many platforms as possible.

The 26 x 22-minute show currently airs on Amazon in India, as well as on TF1′s TFou Max and Canal Play in France, Israel’s Hop! Media kid’s channel WIZ and Hulu in the US.