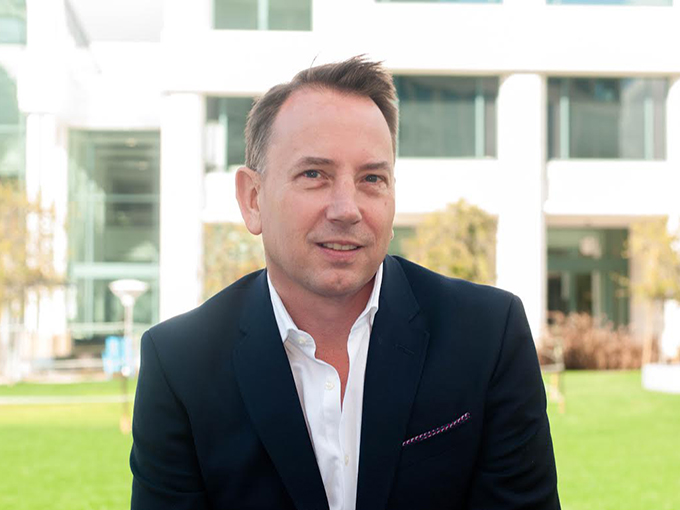 Industry vet Simon Waldron has been appointed to the newly created role of marketing and licensing SVP at Level-5 abby, the multimedia company behind Yo-Kai Watch.

Based at the Japanese entertainment company’s 18-month-old California office, Waldron will report to COO Yukari Hayakawa. Waldron’s retail and licensing experience includes 15 years at Mattel, where, until 2013, he was VP of global marketing.

Additionally, Waldron will direct marketing, public relations and promotions for Yo-Kai Watch and other properties like Snack World.

Anime/video game property Yo-Kai Watch has been a particularly big hit for the company. The Yo-Kai series, co-produced with Dentsu and TV Tokyo, launched its second season on Disney XD in August. Two video games—Yo-Kai Watch 2: Bony Spirits and Yo-Kai Watch 2: Fleshy Souls—and a number of back-to-school consumer products hit shelves in September, while toys from Hasbro debuted in October.