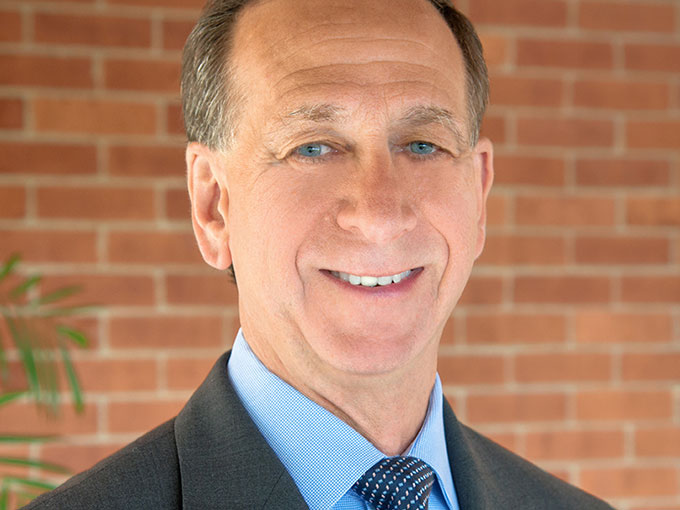 The former Hasbro Brands president, who helped reinvent Transformers, Nerf and My Little Pony, has taken the reins as company president.

On the heels of reporting record-breaking fiscal 2016 revenue, Rhode Island-based toymaker Hasbro has announced the promotion of John Frascotti to president, effective immediately.

Most recently president of Hasbro Brands, Frascotti will continue to lead product design and development, global marketing, digital gaming, entertainment and consumer products initiatives. He will also still report to CEO and chairman Brian Goldner, who until Frascotti’s promotion, held the title of company president.

Frascotti has served on Hasbro’s senior management team for nearly 10 years, joining in 2008 as chief marketing officer. He became president of Hasbro Brands in 2014, where he reinvented products like Transformers, Nerf, My Little Pony and Play-Doh.

Before joining Hasbro, Frascotti served in senior executive positions at Reebok International. He is also a board member for Canada’s Corus Entertainment.