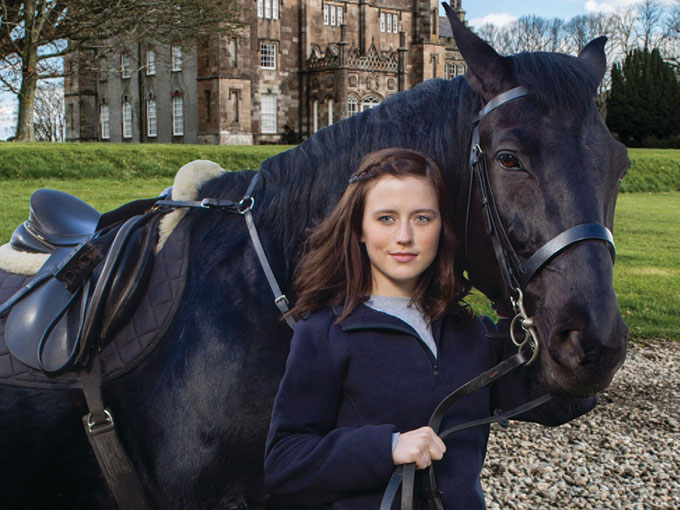 Candlewick Entertainment will launch a book series based on the show, which made its US debut on Nickelodeon this week.

Toronto-based Breakthrough Entertainment’s live-action drama Ride has landed a publishing deal with Candlewick Entertainment, which has picked up worldwide rights to a book series based on the Nickelodeon show.

Kicking off the book series is Ride: Kit Meets Covington, which hits shelves this September. Two other titles will follow in spring 2018.

The TV series follows American teenager Kit Bridges, who moves to England to attend Covington Academy after her father becomes the equestrian supervisor there. The show premiered on YTV in Canada in September, and has since launched on Nickelodeon in the UK and US.