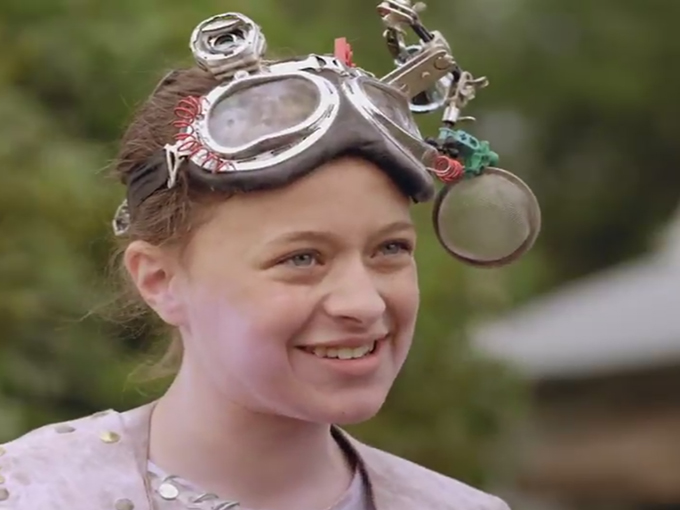 Amazon Studios continues its original content push and STEM-learning commitment with the fourth season of Annedroids, which bows on the SVOD next month.

Amazon is set to premiere the fourth season of its STEM-based, girl-led original series Annedroids on March 3 for Prime Video subscribers in the US and UK.

In season four, the group bands together with help from Anne’s robot creations to solve a new round of problems using science, technology, engineering and math.

Annedroids had a landmark year in 2016, with 10 Emmy nominations and a Gold Parents’ Choice Award. Anne’s character has also been named a top 10 Best Role Model in children’s TV by nonprofit org Common Sense Media.

The premiere announcement comes on the heels of Amazon’s newly launched US$20 monthly subscription service for STEM toys.

It also arrives as Amazon Prime user consumption of video, music and book content in 2016 more than doubled, according to the company’s newly released fourth-quarter earnings report.

Although Amazon has never revealed how many Prime members it has in total, the company, according to CEO Jeff Bezos, added tens of millions of new paid Prime members in 2016.

Despite the growth, and Amazon Prime’s move into 200 countries and territories worldwide, the company posted lower than expected Q4 revenue guidance and a drop in operating profit due to costs of video content and new warehouses.