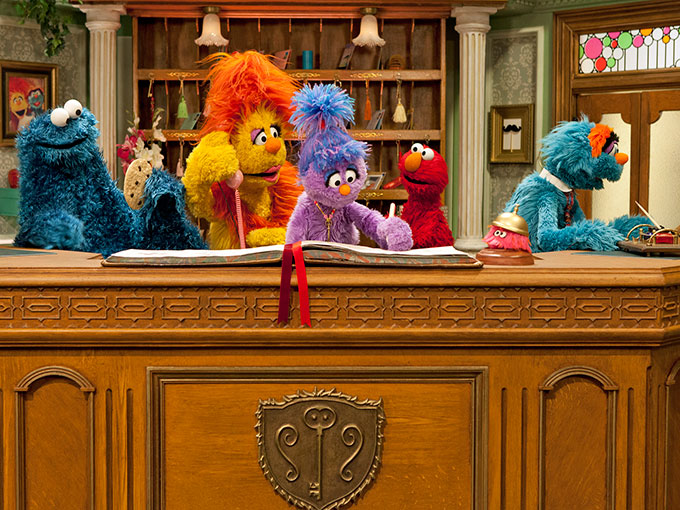 The Furchester Hotel registers with Netflix

The Sesame Workshop and CBeebies co-pro is now streaming in several Netflix territories, including the US and UK.

The Furchester Hotel, a co-production between Sesame Workshop and CBeebies, has officially launched on Netflix across multiple territories including the US, the UK, Canada, Spain, France, Belgium, the Netherlands, Hong Kong and Singapore.

The 26 x 11-minute live-action series follows a close-knit family of muppet monsters as they try to run a hotel. The show features multi-cultural, multi-lingual guests who come to stay at the hotel. Elmo, Cookie Monster and Phoebe also make appearances.

The Furchester Hotel has already premiered on CBeebies, Sprout and on YouTube, to name a few platforms, and was renewed for third and fourth seasons last winter.