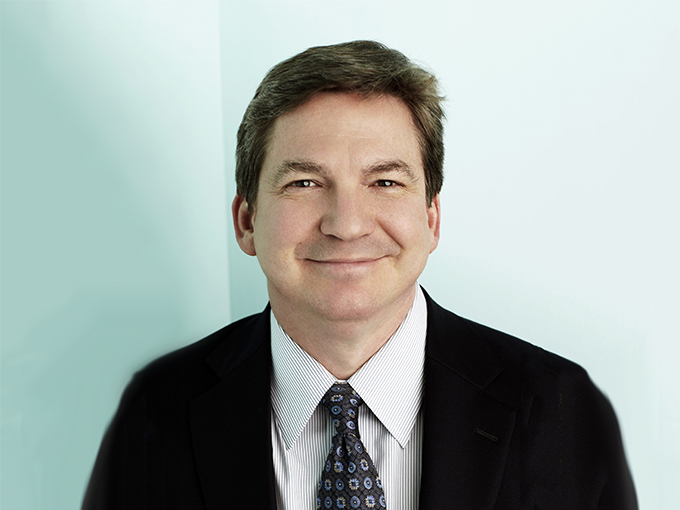 The Skylanders publisher has tapped former Mattel and Disney exec Tim Kilpin to helm the new division as president and CEO.

Skylanders publisher Activision Blizzard has launched a new consumer products division to be headed up by former Mattel and Disney exec Tim Kilpin.

As president and CEO, Kilpin will oversee The Activision Publishing, Blizzard Entertainment and King Digital teams, which now comprise the consumer products division. Kilpin was formerly Mattel’s president and chief commercial officer, overseeing the company’s sales and marketing areas. Before that, he was EVP for Mattel’s Boys and Girls Division, and at Disney he was EVP of franchise management.

The creation of a consumer products arm comes as Activision continues to extend its gaming franchises into other entertainment facets. For example, Skylanders has gone from a US$4-billion interactive gaming trailblazer to a Netflix show helmed by showrunner Eric Rogers (Futurama). Bowing in October, Skylanders Academy was the first project to come from Activision Blizzard’s film and TV studio.