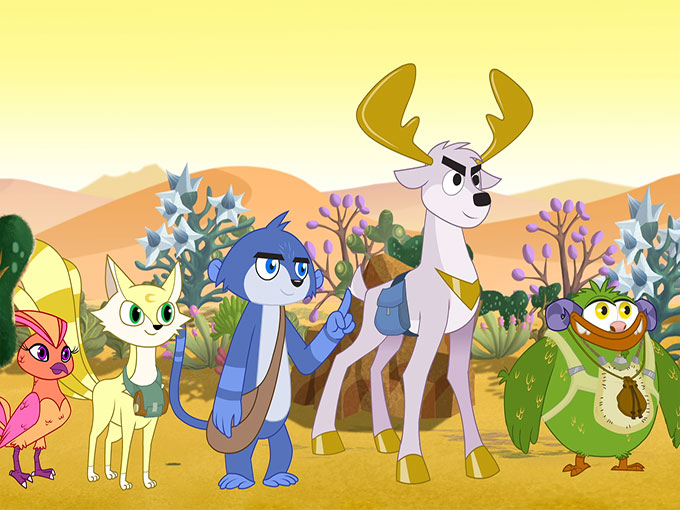 The DreamEast Pictures series will be sold globally outside of China, where it has already scored nine million views on the country's streaming service TenCent.

The deal will bring 52 eps of the 2D-animated series to global territories excluding China, where it recently bowed on BTV Kaku Kids Channel and streaming service TenCent. (Valt scored nine million TenCent views in its first two weeks on the SVOD.)

Available in both English and Mandarin, the 52-episode series brings to life a Chinese myth about a nine-colored deer.