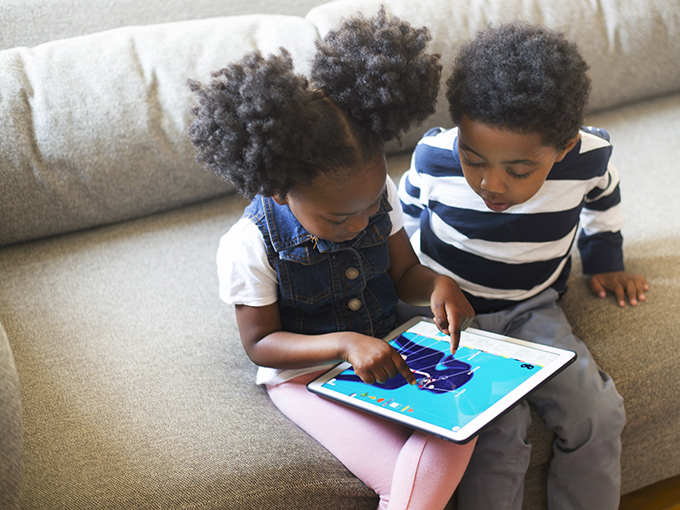 SBX now sits on the company’s board and will expand its business and operations worldwide through strategic, commercial and operational support.

Launched in 2012 by CEO Raul Gutierrez, Tinybop has since released 13 apps, including 2015 iPad App of the Year The Robot Factory and new empathy-inspiring Me.

To date, Tinybop’s suite of apps have reached more than 600,000 US schools and have generated nearly 10 million downloads.