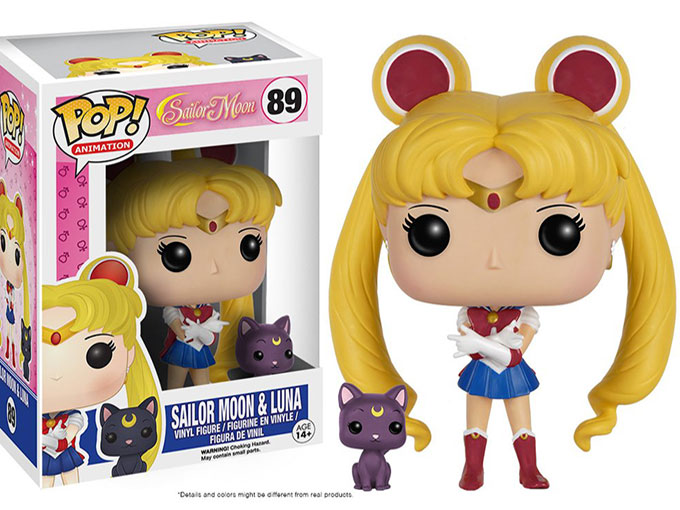 The Pop! Vinyl creator is growing with the acquisition of the London-based toymaker, which holds Star Wars, Marvel and DC Comics licenses.

After breaking out as one of the biggest trends in collectibles last year, Pop! Vinyl creator Funko continues to diversify. The Washington-based company has acquired all of the assets of London-based manufacturer and distributor Underground Toys (UT) for an undisclosed amount.

UT makes toys and entertainment products that license a number of properties like Star Wars, Doctor Who, Marvel, WWE and DC Comics. In 2014, Funko tapped UT to exclusively distribute its products to a network of European retailers including Toys “R” Us, Tesco, ASDA, Carrefour and FNAC.

Funko holds one of the largest portfolios of licenses, with more expected to be announced next month. The company recently partnered with Marvel and animation studio A Large Evil Corporation to release animated webisodes across YouTube, Tumblr and Facebook.