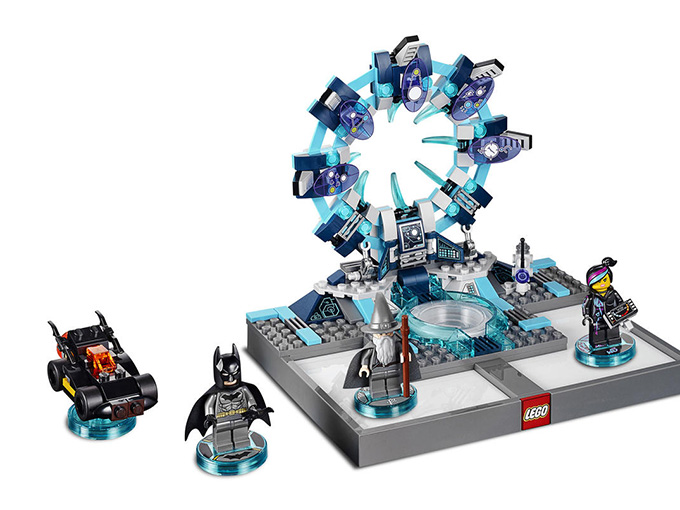 The US computer and video game industry generated US$30.4 billion in revenue during 2016, driven, in part, by a 6% rise in software sales.

A 6% rise in video game software sales helped the US computer and video game industry generate US$30.4 billion in revenue for 2016, up from US$30.2 billion a year prior.

The latest consumer spend figures from the Entertainment Software Association (ESA) and market researcher The NPD Group include revenue from all hardware, software, peripherals and in-game purchases.

Software spend for the year, which includes physical packaged goods, mobile games, downloads, subscriptions and other revenue streams, hit US$24.5 billion compared to US$23.2 billion in 2015.

But despite the mass-market debuts of virtual reality platforms like Sony PlayStation VR, HTC Vive and Facebook’s Oculus Rift in 2016, as well as a 4% increase in Nintendo 3DS sales, last year was a difficult time for overall hardware spend, which declined 24% to US$3.7 billion.

The dip, according to NPD, was largely due to declines in unit sales and the average retail price for consoles.

Looking at hardware sales for December 2016, the holiday season was good for Microsoft, which reported a 10% increase in the number of Xbox One systems sold. Still, Sony’s PlayStation 4 remained the month’s top-selling hardware system.

The Mario-maker, which celebrated a number of successes in 2016 including the mobile phenom Pokémon GO and record-breaking launch numbers for new titles Pokémon Sun and Pokémon Moon, will look to continue its momentum in 2017 with the upcoming launch of its newest console, Switch.

In the meantime, the top three titles in December for its current WiiU console were Paper Mario: Color Splash, Pokken Tournament and Minecraft.

Rounding out NPD’s latest numbers, accessory spending for December 2016 fell 21% after declining 6% in November. The decrease was driven by a 50% dip in interactive gaming toys. Market leader LEGO Dimensions (pictured) was the only brand to deliver year-on-year growth.