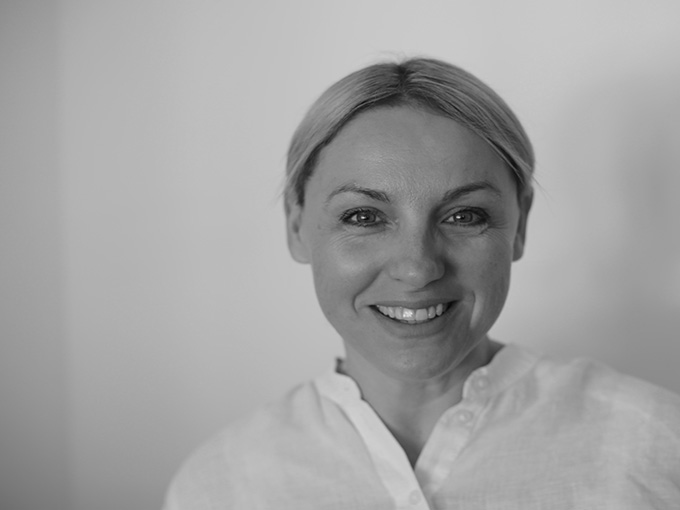 London-based  indie producer and IP owner Komixx Entertainment has expanded its operations into Australia with a new Perth office that will be managed by transmedia production vet Amanda Morrison.

Morrison will be tasked with developing and producing local kids, family and YA content for Komixx across scripted, non-scripted and digital formats.

Komixx expects the new office will also leverage plenty of SVOD opportunities in the region, as demand for content continues to stem from competing local SVOD services. In fact, the Asia-Pacific SVOD market is predicted to reach US$6.4 billion by 2022, according to a 2016 report from Media Partners Asia (MPA).

Komixx, whose portfolio of hit kids properties includes Toby’s Travelling Circus and Wanda and the Alien, is no stranger to the global SVOD world. It recently secured its first commission from Netflix for The Kissing Booth, a Wattpad original novel by rookie teen scribe Beth Reekles that will be adapted into a new young-adult film.

Toby and Wanda were both previously sold to the streaming giant, too.

With more than two decades of experience in the Asia-Pacific region, Morrison was most recently company director and transmedia producer for Western Australian prodco RKPix. She was also the founder of indie documentary and children’s production company Transmedia For Change. Prior to RKPix, Morrison produced indie content for international distributors and broadcasters including UK-based NTLmedia and Channel 5. She also held advisory roles for Australian government agencies Screenwest and Screen NSW, and currently serves as the chair of the Board of Directors for The Centre for Interdisciplinary Arts and PVI collective in Western Australia.

With its Perth office, Komixx adds to an existing office in L.A. and a digital studio facility in Manchester.