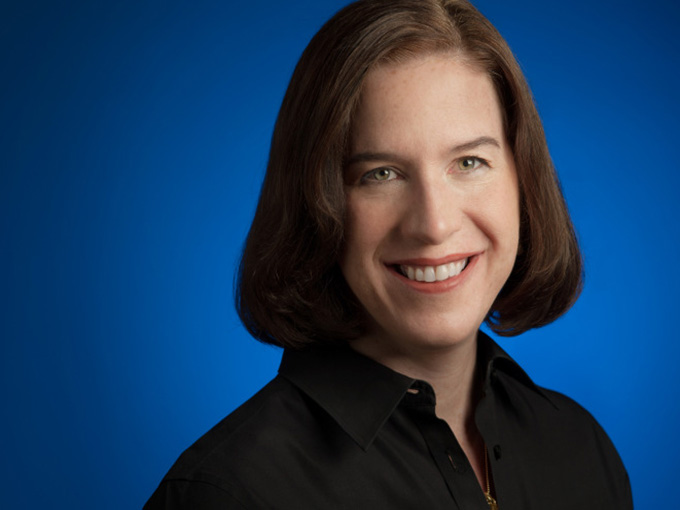 Mattel gets a new CEO

Margo Georgiadis will move from her role as Google's president of the Americas to succeed Christopher Sinclair as CEO of the toy giant next month, becoming Mattel's first female CEO since Jill Barad's three-year stint in the late '90s.

After less than two years at the helm of the largest US toymaker, Christopher Sinclair has stepped down as CEO of Mattel and will be succeeded next month by current Google Americas president Margo Georgiadis.

Sinclair, who became Mattel’s interim CEO and chairman in January 2015 after the abrupt exit of longtime boss Bryan Stockton, will stay on as executive chairman of the board. Along with the company’s president and COO Richard Dickson, Sinclair will work with Georgiadis to ensure a smooth transition.

Georgiadis will take the reins effective February 8, and will also join Mattel’s board of directors.

Under Sinclair’s watch, the company rebounded from a period of slumping sales and recently posted better-than-expected Q3 2016 revenues, largely driven by double-digit gains within its Barbie and Entertainment units.

Georgiadis is expected to accelerate Mattel’s growth by tapping into her six years of experience as Google’s president of the Americas and her proven ability to build global partnerships and foster innovation.

She will be the toymaker’s first female CEO since former 20-year Mattel exec Jill Barad spent three years in the role in the late ’90s. (Barad, coincidentally, will be honored with a lifetime achievement award next month at the Women in Toys Licensing and Entertainment gala in New York.)

Prior to Google, Georgiadis served as COO of Groupon, EVP of Card Products and CMO of Discover Financial Services. She also spent 15 years in London and Chicago as a partner at McKinsey & Company.

Georgiadis currently serves on the board at McDonald’s Corporation and Amyris.