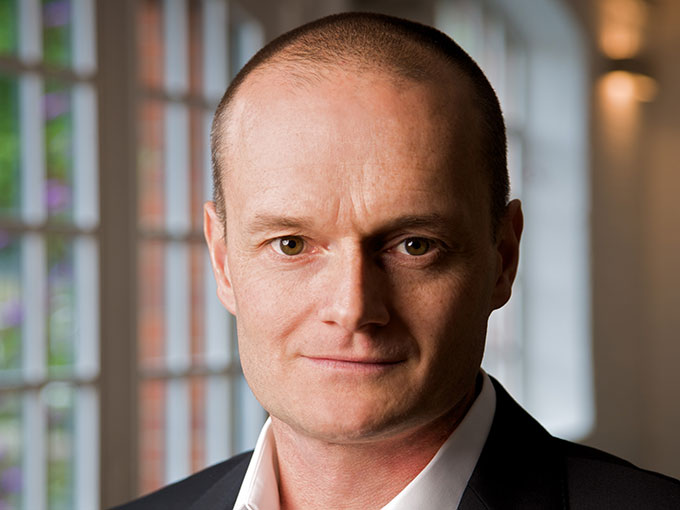 Channel 5's Paul Dunthorne is now COO of VIMN UK, Northern and Eastern Europe, as James Currell (pictured) moves up to EVP and MD for the region.

Currell will oversee business operations in 33 European countries, which reach a total of 86 million households. He will be reporting to David Lynn, who was recently named president and CEO of VIMN.

Viacom has grown significantly in recent years, acquiring Channel 5 in 2014 and increasing annual profits in the UK by an average of 15% each year since 2010. Viacom‘s UK pay TV channels– including MTV and Nickelodeon–accounted for one in every six hours of UK commercial TV watched by 16- to 34-year-olds last year.