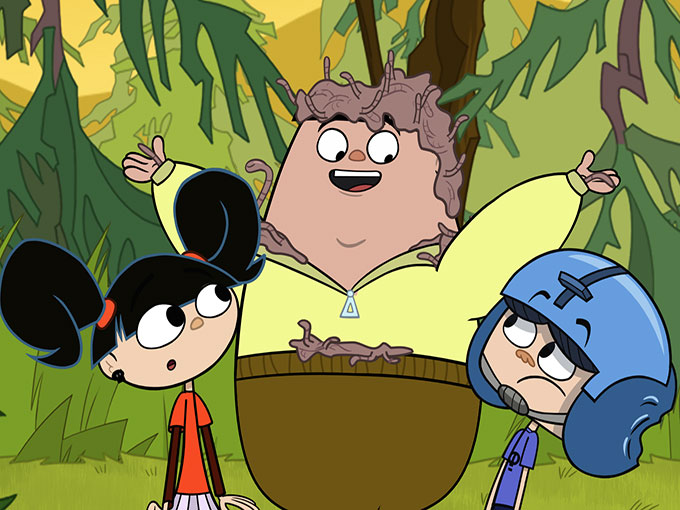 The prodco and distributor has sold the third season of the animated comedy to Disney Channel Latin America.

Disney Channel currently airs 52 x half-hour episodes of the series across the region.

Camp Lakebottom was originally produced by 9 Story for Teletoon Canada. It has since been licensed to Disney Channels in Ireland, Italy, Spain, Portugal, Belegium, the Netherlands, Luxembourg, MEA and Japan, as well as ABC TV in Australia, Super RTL in Germany, Noga in Israel and Canal+ Family in France and Africa.

The series follows a 12-year-old prankster named McGee who was on his way to Camp Sunny Smiles when his bus went the wrong way and ended up at Camp Lakebottom.

The sale follows 9 Story’s recent deal in the Asia-Pacific region that sent more than 200 episodes of its popular shows to Disney services there. Prior to that, it sold more than 500 episodes to Disney LatAm.