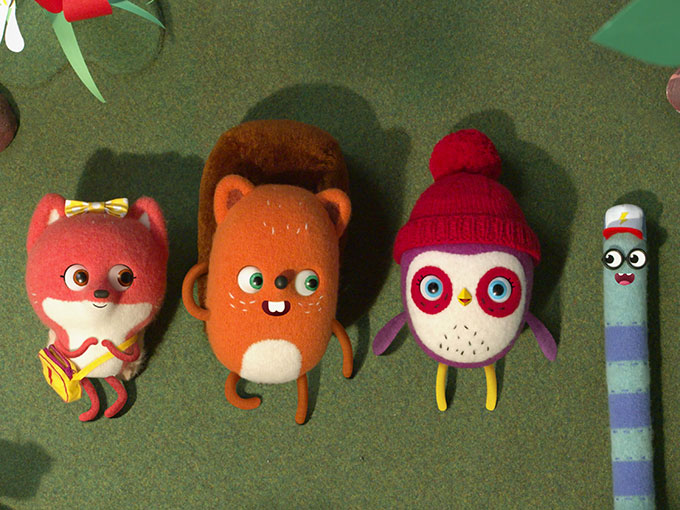 The Australian pubcaster is on-board the new toon currently in production at Ireland's JAM Media.

The 52 x 11-minute series is currently in production and set to launch this year.

The show combines live action, puppetry, 2D and CG animation to follow Becca (a bird) and her friends Pedro, Russell and Sylvia (a worm, squirrel and fox, respectively) as they get up to adventures in Wagtail Woods.

Nickelodeon currently holds exclusive broadcast rights to Becca’s Bunch in the US, as well as global pay-TV rights to the series.