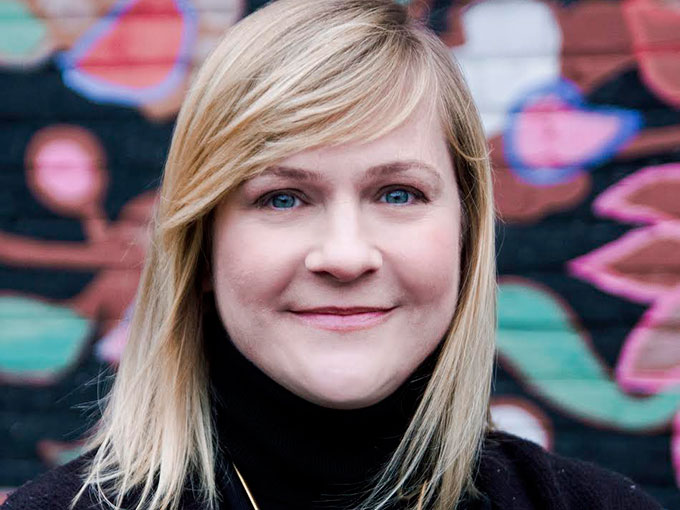 Marney Malabar, director of Kids TV at TVO, says Hurd will continue to look for captivating programming for both preschool and school-age audiences, with a particular focus on content aimed at two- to four-year-olds.

“Most people like to create content for the three to six age range, but a six-year-old is very different from a three-year-old,” says Malabar. “In Ontario, because our kids go to school at the age of four, they’re in full-time kindergarten. So our daytime block is really watched by toddlers, and we want to have programming that works for those young kids.”

Hurd will also be overseeing TVO Kids’ raft of shows set to be released this summer in line with Canada’s 150th birthday celebration. The broadcaster is running a “Summer of Canada” event, where it will release new shows and seasons on June 26, which also coincides with the beginning of summer break.

“It’s a fun way to embrace the fact that kids are out of school. It’s an opportunity to take a moment and catch our shows on TV, or on our YouTube channel or video player,” says Malabar.

The network’s new programming includes a new female host for Finding Stuff Out, as well as all-new eps of Zerby Derby’s, Mystery Files, Giver 150, Odd Squad, Dino Dana and Canada Crew. (The latter is part of the pubcaster’s push for new and original programming.)

Hurd comes to TVO with 15 years of experience in media sales. She was mostly recently director of acquisitions and Canada sales at Distribution360, and has previously worked at BuzzTaxi Communications, Cookie Jar Entertainment, the Canadian Broadcasting Corporation and Decode/DHX Media. As a specialist in program sales, she has covered a range of territories including North America, Latin America, Asia, Europe, the Middle East, New Zealand and Australia.

“Kirsten is a really good fit for TVO Kids because she comes to us with really strong experience selling kids content, which tells me that she knows the industry well,” says Malabar. “A person who is good at selling stuff knows the market, who the competition is, what’s good, what’s bad and what’s the most popular of everything.”