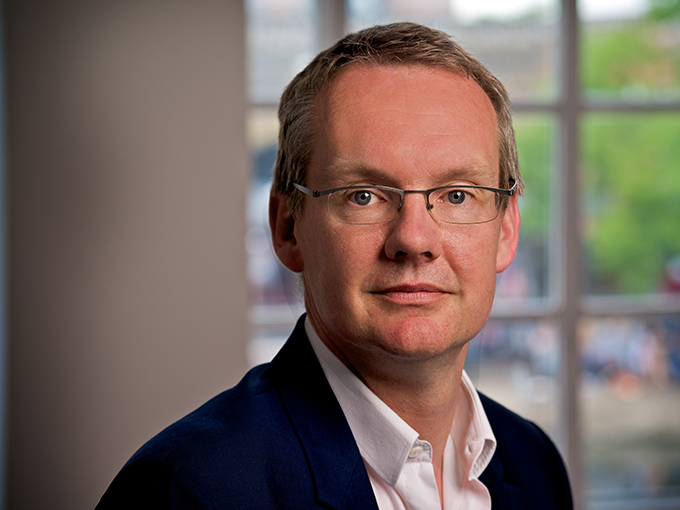 Former SVP and MD for Nickelodeon UK David Lynn has been tapped as president and CEO of Viacom International Media Networks (VIMN).

In his new London-based role reporting to Bakish, Lynn will head up all of Viacom’s media networks and related businesses outside the US. He will also spend time working out of VIMN’s New York offices.

In his most recent role as president of VIMN’s operations in the UK, Northern and Eastern Europe, he oversaw business across 30 territories, led the acquisition and integration of British free-to-air broadcaster Channel 5 in 2014 and grew Viacom’s share of UK TV viewing more than three-fold.

He was also tasked with securing international distribution for Viacom content across online VOD and TV Everywhere platforms and services.

Lynn also served as SVP and managing director for Nickelodeon UK, where he helped spearhead the launch of Nick Jr. and its digital strategy. In addition, he is a member of Viacom’s Global Inclusion Advisory Committee.

Lynn’s promotion comes amid a flurry of executive changes for Viacom following the exit of longtime CEO Philippe Dauman last August. The most recent being the appointment of Nick vet Sarah Levy to COO for Viacom’s global entertainment group.