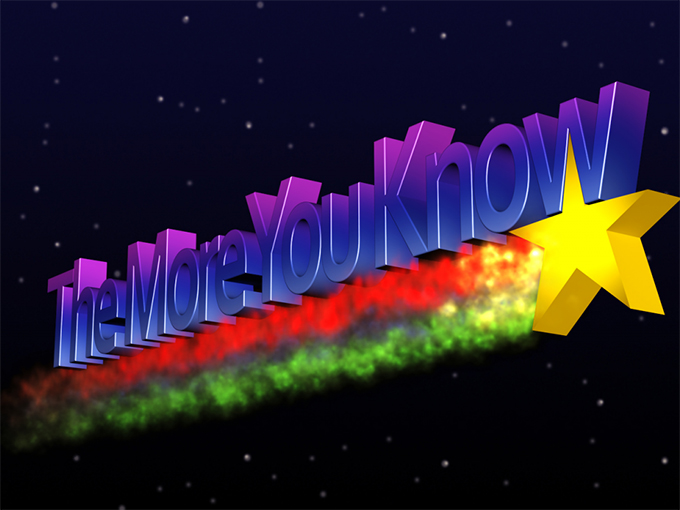 US media giant Hearst is expanding its presence in family-friendly content by taking a majority interest in Litton Entertainment.

Hearst, which also owns a 25% stake in DreamWorks-owned AwesomenessTV, is expected to close the deal by February 1.

Hearst Television currently reaches more than 21 million US television households and distributes programming from more than 70 channels, including ABC, NBC, CBS, The CW, MY Net, MeTV, This TV and Estrella.