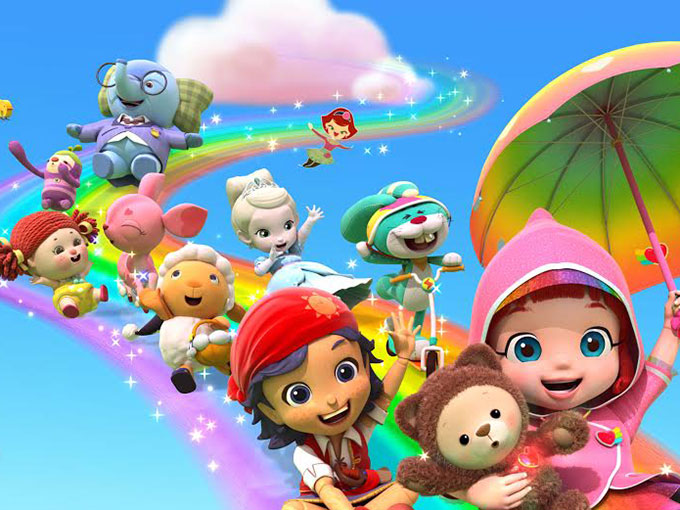 A number of new broadcast agreements will see the animated series from South Korea’s CJ E&M air in Canada and Europe.

The series is produced in association with DHX Media, which handles TV sales in the US, Canada and EMEA (excluding France). China Entertainment holds TV, licensing and merchandising rights to the show in China, and CPLG is responsible for the global licensing program (excluding Asia and Latin America).

Rainbow Ruby follows a six-year-old girl as she is transported to Rainbow Village, where her toys come alive and help her solve problems.