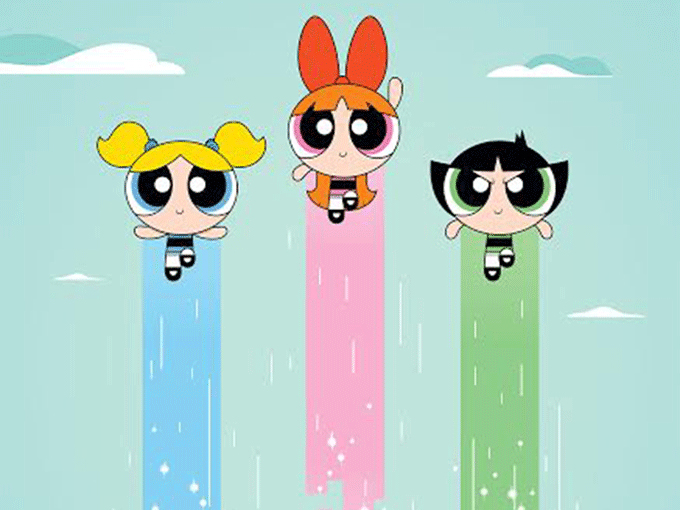 Turner Kids YouTube channels get leg up from WildBrain

DHX Media’s online kids network WildBrain has inked a deal with Turner International to manage a number of its kids YouTube channels in Europe, the Middle East and Africa and Latin America. The agreement follows a recent pact between DHX and Turner EMEA that successfully launched localized LazyTown YouTube channels over the last year.

WildBrain, which is designed to connect IP owners to advertisers through AVOD platforms, will continue to create and manage new Turner channels, and offer content production services and expertise in audience development and social networking.

Since launching in April, WildBrain has generated 30 billion minutes of watch time for its more than 20,000 videos, which encompass 350-plus kids entertainment channels.

The network also delivered a 68% revenue increase to US$4.4 million in Q1 2017, which partially offset DHX’s Q1 revenue decline.

The network’s third-party brands include Strawberry Shortcake, Bob the Builder and Fireman Sam, as well as popular DHX properties like Teletubbies, Caillou, Inspector Gadget,  Yo Gabba Gabba! and DeGrassi.