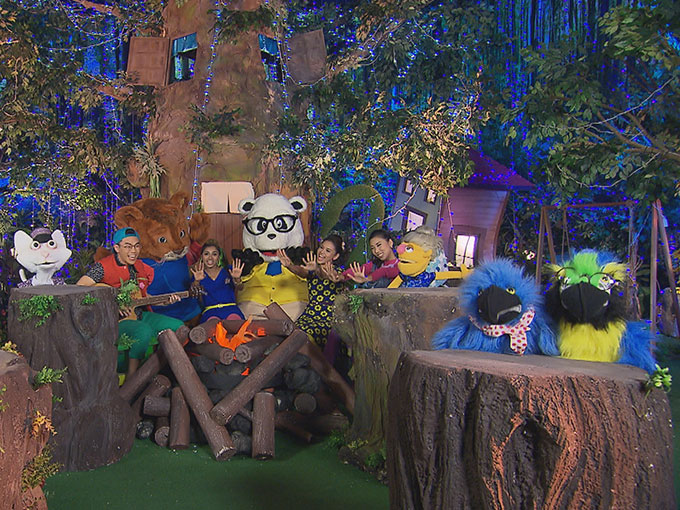 Mediacorp will release three different versions of Junction Tree next month to accommodate a growing number of children who speak English at home.

Mediacorp has produced three different versions of the 26-episode series. Each ep will be available in English-Chinese, English-Malay and English-Tamil, and will feature different bilingual hosts. The shift is to accommodate a growing number of children in the country who speak English at home.

The series takes place in a group of magical tree houses, where the characters focus on issues like making new friends and the first day of school. The show also includes music, featuring 27 original songs by Riduan Yusoff.

Mediacorp is also behind the bilingual Toggle Kids channel and SVOD service that just last year picked up the Mandarin edutainment children’s channel Miao Mi. It also recently acquired season one of Sid the Science Kid and Stan Lee’s Might 7.