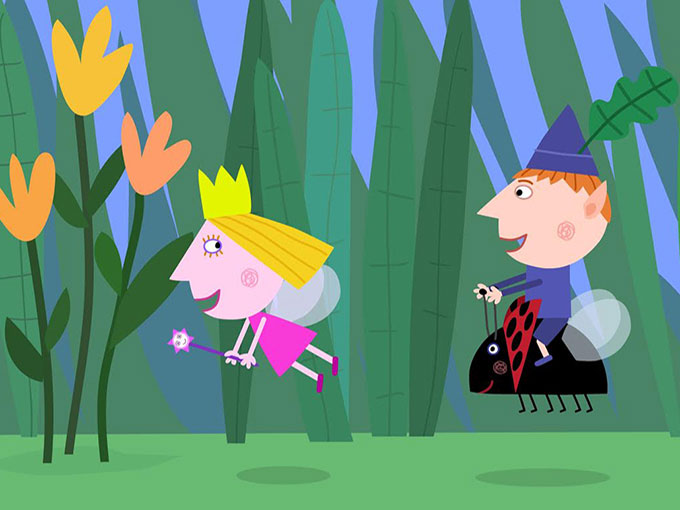 eOne has named the Florida-based toyco as master toy licensee for the preschool brand’s consumer products program in the US.

Entertainment One (eOne) has tapped Florida-based toyco Jazwares as the US master toy licensee for its preschool property Ben & Holly’s Little Kingdom.

The partnership, which extends the companies’ previous collaboration on the Peppa Pig brand, marks Ben & Holly’s consumer products debut in the US. Set to debut in August, the inaugural collection will include figures, accessories, multi-packs, vehicles and playsets.

The show follows Holly, a young fairy princess, and her best friend Ben the Elf as they go on adventures in the magical world of Little Kingdom.