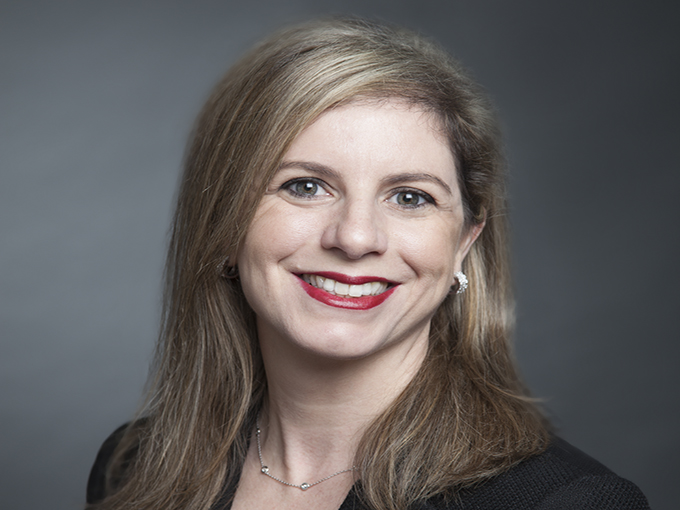 Shapiro will be responsible for global sales and distribution of the company’s complete portfolio, including new animated preschool series Do, Re & Mi and AGE co-pro Herself The Elf.

She will split her time between Gaumont’s L.A. and Paris offices, and will report to vice-CEO Christophe Riandee. She will also work closely with Gaumont Television US president Gene Stein, Gaumont Animation president Nicolas Atlan and Gaumont SVP for France, Isabelle DeGeorges.

While also handling Gaumont’s drama and French series, Shapiro will liaise with the development team to oversee existing and new opportunities around sales, pre-sales and co-productions. She will also manage the company’s marketing business.

Shapiro most recently served as EVP of distribution for MarVista Entertainment, a position she held since 2007. She previously spent 10 years at Sony Pictures Entertainment, moving up the ranks to become its director of worldwide pay-TV.