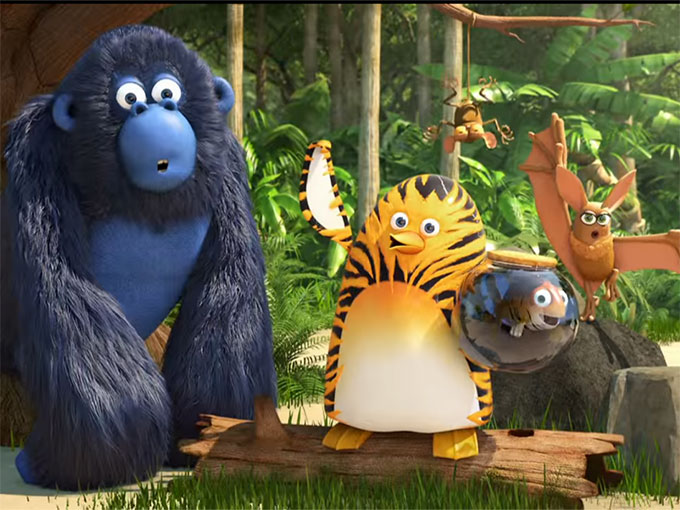 Universal handles the franchise’s DVD rights, and Digital Com runs the series on its SVOD platforms.

Developed with France Televisions and Super RTL, The Jungle Bunch follows the comedic adventures of a group of animal characters. The show’s first season has aired in more than 180 countries.