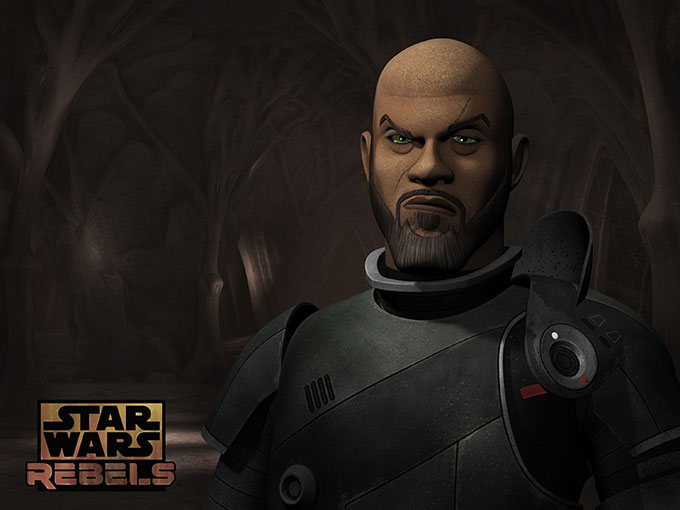 The Academy Award-winning actor will join the Disney XD show's third season, reprising his role from Rogue One: A Star Wars Story.

The Academy Award-winning actor will be making his debut in Star Wars Rebels: Ghosts of Geonosis, Parts One and Two on January 7, which marks the third-season premiere of the toon.

The animated series takes place just before Rogue One, and Whitaker will reprise his role as Rebel freedom fighter Saw Gerrera from the recent installment to the Star Wars film saga, which grossed nearly US$300 million globally in its opening weekend.

His character was first introduced in the TV series Star Wars: The Clone Wars.

The animated series’ debut comes on the heels of the UK’s Toy Retailers Association listing the Star Wars Rebel U-Wing Fighter from Lego as one of its top-12 toys to watch for this holiday season.